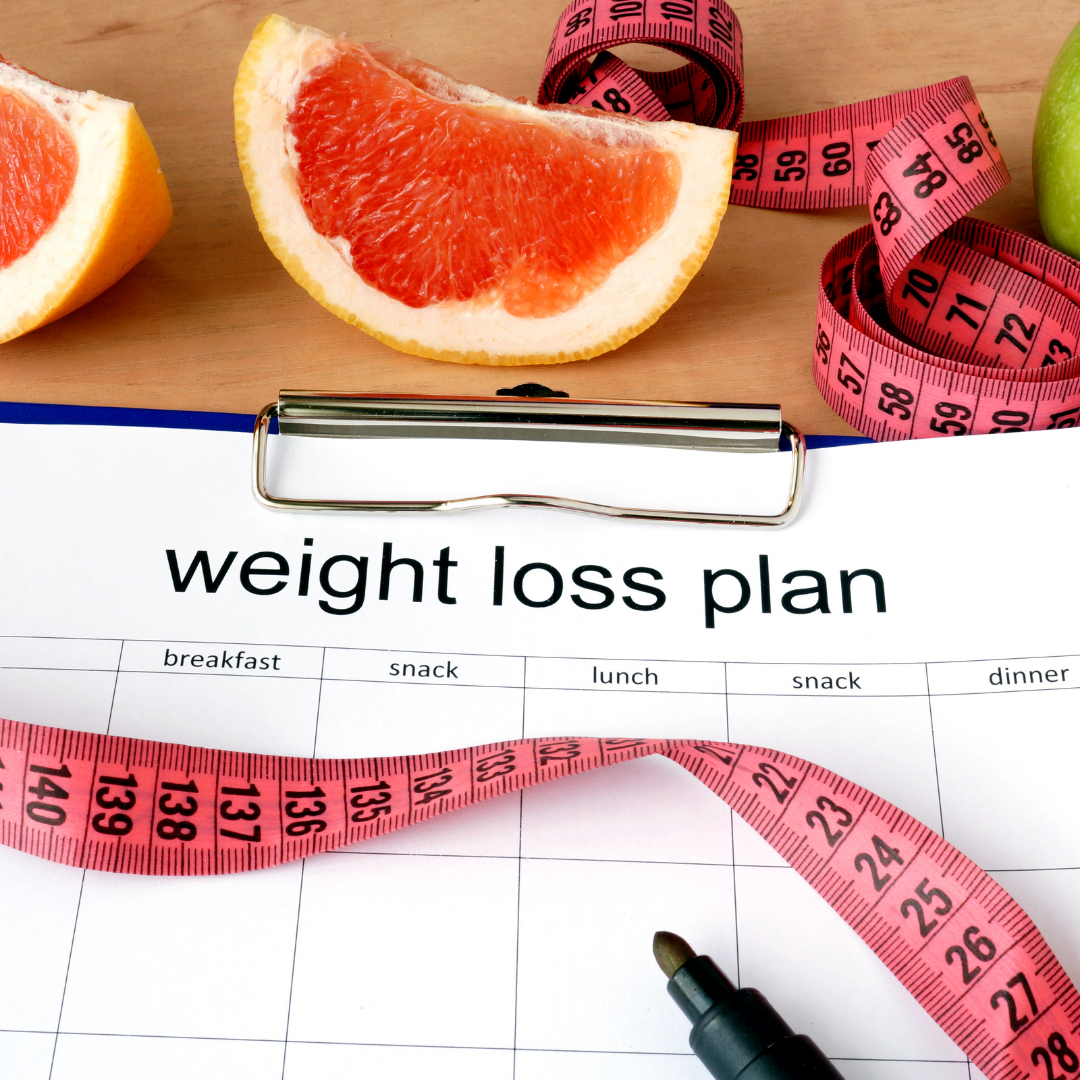 Do you find yourself battling the bulge? Consistently unhappy with the way you look and feel despite doing your absolute best to eat the right foods?

Many years ago when I returned to college in my early thirties I had a lecturer called Steve who was a great advocate of going with how your clothes feel rather than what the scales had to say, this is an ethos that I adopted for many years and found that it worked well for me too.

It is all too easy to focus on how much we weigh rather than how we feel. Weight can fluctuate from day to day and as such give us a false positive or lulls us into a false state of security.

Diet isn't just about what we eat, but also about how and when we eat too. There are so many diet plans out there, but the problem with diets is that they simply do not work. You end up in a yo-yo situation which is far from beneficial for your overall health status.

As a woman of a certain age who has met with various health challenges in the past 7 years and comes from a family who are mostly on the large side, I have always been somewhat conscious of my weight and the health implications that come with obesity.

As a youngster at school, I was regularly called Cambo - short for Cambodian, because there was little to me, in fact, I would go as far as to say I was somewhat scrawny. I put this down to the level of activity that I was doing, I ran competitively so trained several times a week and also played netball too, so I was rarely sat still and all the food I was consuming was burnt off rather rapidly.

As I grew older I continued to exercise but I also started work, discovered the delights of alcohol and had poor sleep patterns too, as such my body became far less healthy and the pounds began to creep on, I went from a size 8 up to a size 12. Some of you may be laughing at me right now, but when your Grandmother was at least a size 22 and Aunt somewhere in the region of size 18 -20 I feel I had cause for concern, especially when there was a history of both cancer and diabetes in the family.

By the time I hit my late 20's and had become a mum I decided it was time for me to take back control of my lifestyle.

Fast forward to 2013, I was 41 comfortably back in a size 10, exercising regularly and although my diet wasn't perfect, I felt good...that is until the October when I was diagnosed with breast cancer. I underwent surgery, chemotherapy and hormone therapy, was pushed into the menopause and little by little the pounds and inches crept back on up to the point I was 12 stone and squeezing myself into a size 12.

For many years I have made excuses and failed to understand why it hasn't been possible for me to shift the weight, I conned myself into thinking that I had a healthy diet and lifestyle, I look back now and clearly, that wasn't the case!

In November of last year, I was diagnosed with stage 4 secondary breast cancer, for those who aren't sure how the stages work, as far as the medics are concerned, this is pretty much a death sentence, however, this is something I will not accept and as such have taken the decision to really take my health seriously for the first time in my life. Within a 6 week period, I have dropped a dress size, reduced my weight by a stone, improved sleep patterns, reduced inflammation within my body and improved my mindset.

How would it feel if you too could achieve the same in a healthy manner?

In undertaking the changes that I have, it has driven me to create a new "Healthy Living Programme" for those who genuinely want to create change in their life and improve their overall health, we're not just talking the weight, but we're talking breaking down where you are right now and creating something to improve the key areas of your life, such as sleep, energy levels, mindset, immune system, gut health and physical health.

I am bringing you a 6 week programme that will include both coaching and hypnosis techniques. by working with me you will gain a level of self-awareness and clarity and in doing so will be able to create solutions to your own health questions. 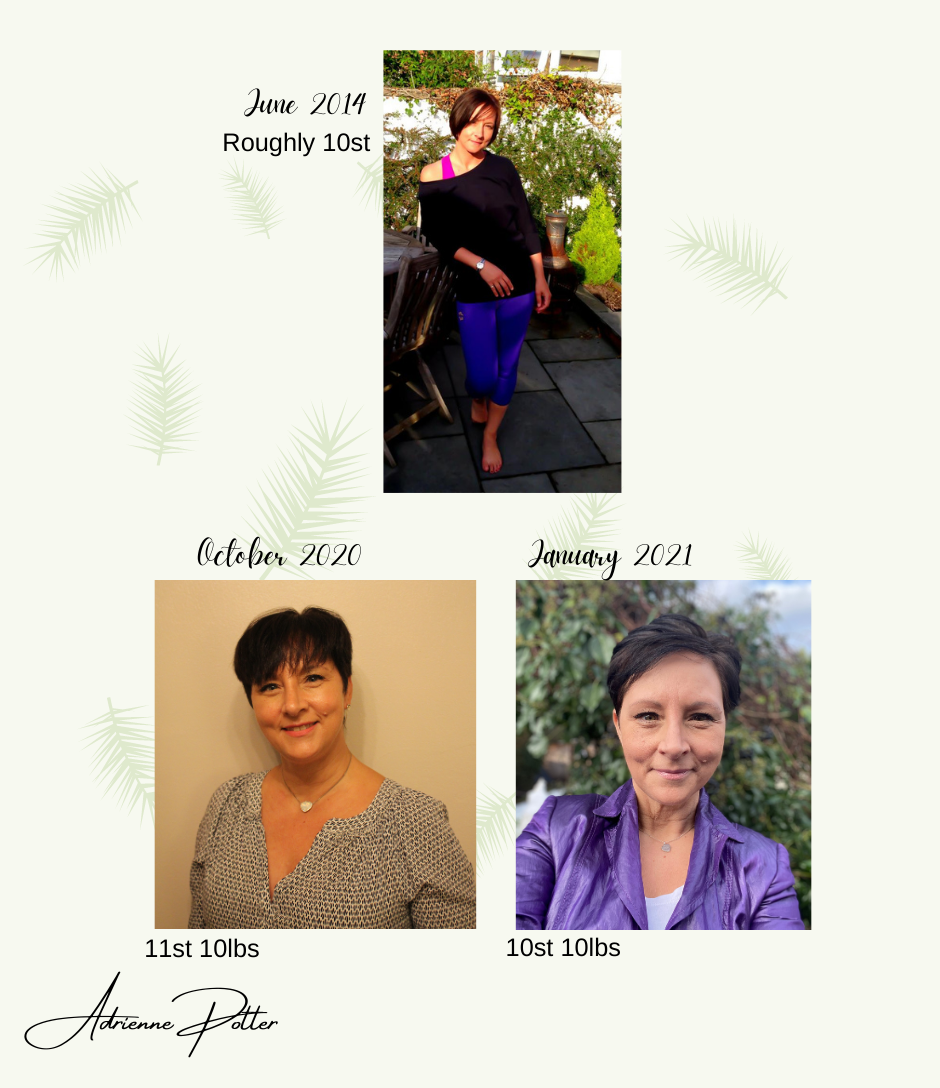